Congratulations Adell. NWO’s Women’s Champion Adell Cooper gained top place in the Women’s Supervets Class in two weekends on the trot. In the Guildford City Race ( 18 Sept 2016) she posted time of 39:23 on a 4.1km course and 9 … END_OF_DOCUMENT_TOKEN_TO_BE_REPLACED 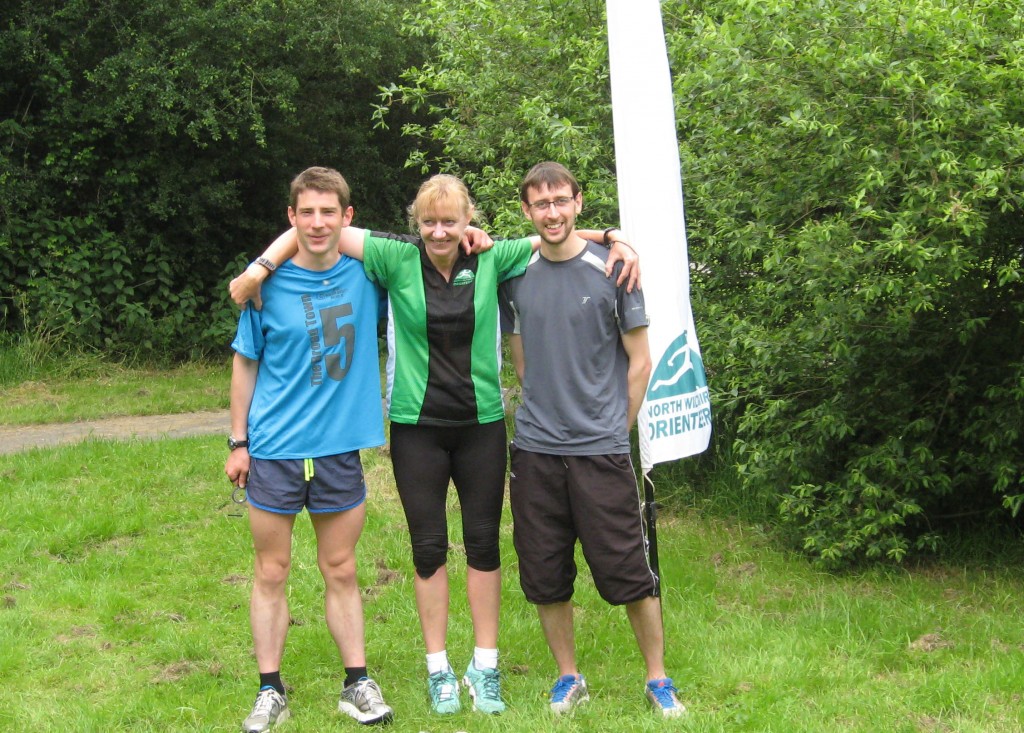 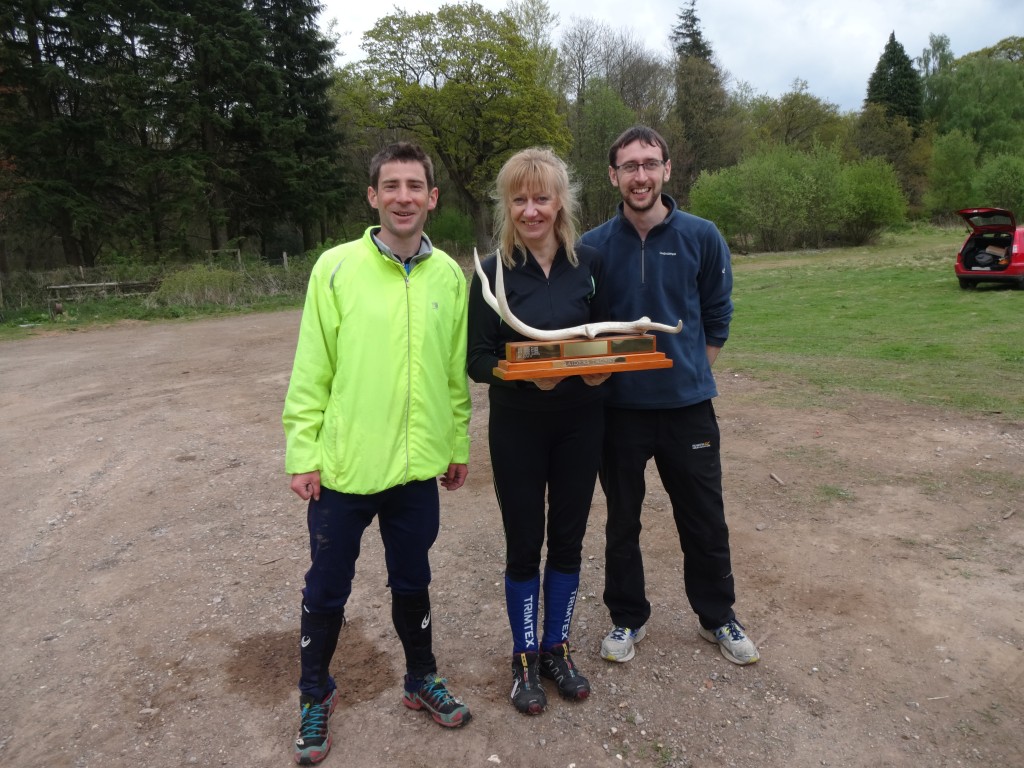 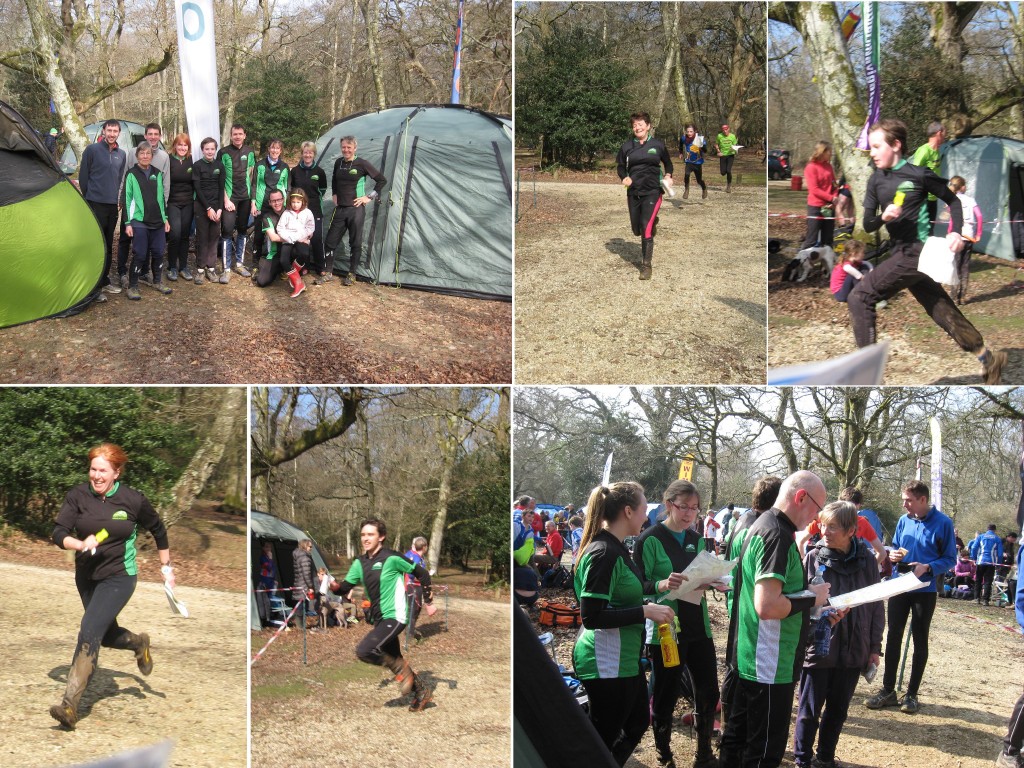 A 22-strong team from NWO entered the inter-club heats in the New Forest and gained fifth position.
Club juniors made a significant contribution to the club score. Best performance was by Club Champion Doug Stimson with second place in the Trophy Brown course less than a minute off the pace.